It’s the end of an era but not the end of the line, for 14 years Automodelli Studio has produced Australian/New Zealand based kits and hand-built model cars. Aus/NZ has always been a niche market compared to Europe or the USA, but sales have slowed too much to continue with home grown subjects and we have been looking at the future and are moving to a wider customer base by going international. The new ranges will be more USA/European based subjects covering many classic/historic racing cars such as Ford Mustang GTP, P68/69 – AC/Shelby Cobra’s – Lola T70 GT and Spiders. Many of these will have Aussie/Kiwi drivers of course, so we are not totally leaving our roots behind.

Future production will include (in no particular order) and will be over several years, long after I have retired to a beach somewhere. Paul D’Orival, who will take over the business in 2019, is as keen as I am to continue with these projects and I’m sure will be adding more.

Work on the Daytona Super Coupe is almost complete. The original version of this kit was made by Marsh Models around 30 years ago and we have modified and upgraded the kit. Available May multi-media kit $100 built to order $295 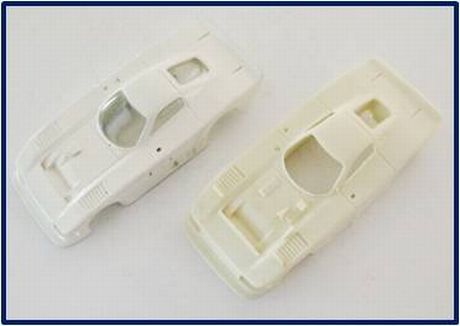 Decals and etching are being drafted for the IMSA Mustang GTP cars. This is a resin kit. The 1984 version will build either of the cars raced that season, car #7 Klaus Ludwig, Bobby Rahal, Tom Glory and car #06 Bob Wollack, Klaus Ludwig, Geoff Brabham. The 1983 version to follow will build car #6 #06 #2 the kit will not build #06 from the Daytona Final as this was a modified version that ran at only this race in this configuration 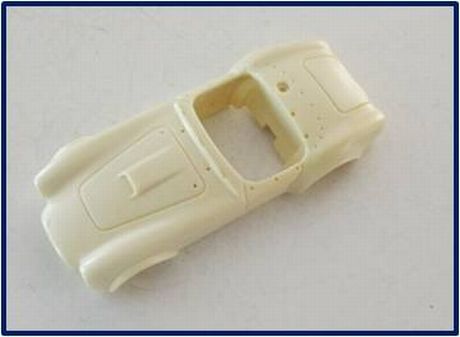 FIA Cobra roadster, first up the Targa Florio cars either of the 4 works car can be built from this kit. Later we will make some other FIA European cars and there will be US versions too 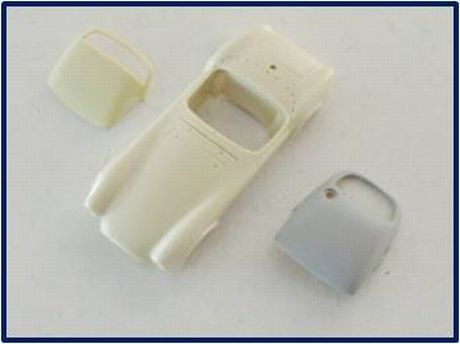 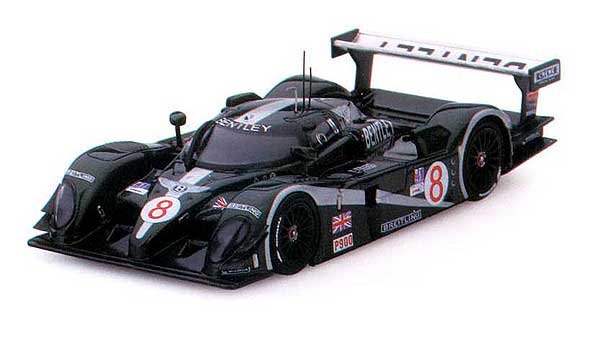 Also from TSM will be the Le Mans 2017 Ford GTs, this will include the Brisco, Westbrook, Dixon car