If you have been putting of buying one of the 1985/86 Dick Johnson GrA Mustangs GTs ,it has sold very well and we only have 20 decal sets left so don’t put it off too much longer. The 1986 Wellington 500 version will be next, and I’m working on the master for the 1984 car. 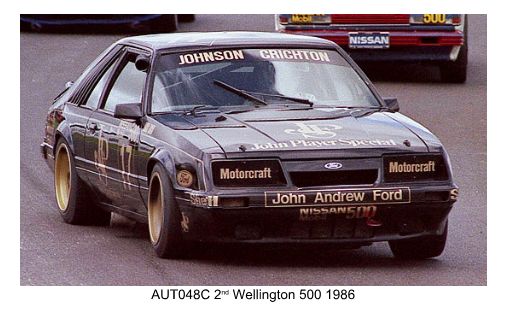 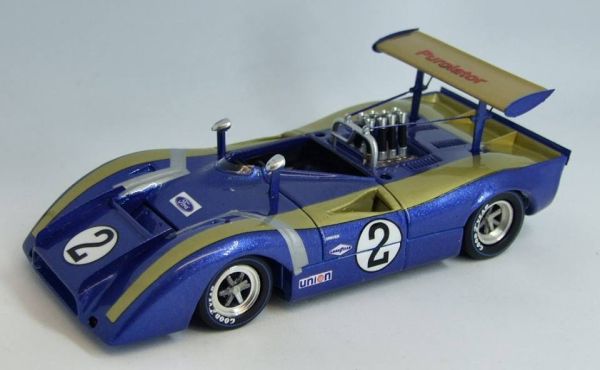 And the Daytona Super Coupe designed by Kiwi Peter Brock to replace the 289 Coupe that raced in 1964/65 the project was abandoned when Ford went with the GT40. The prototype was sold off in 1980 and first ran at Riverside Historic meeting 1981. That and the current version can be built from kit AMM100SC 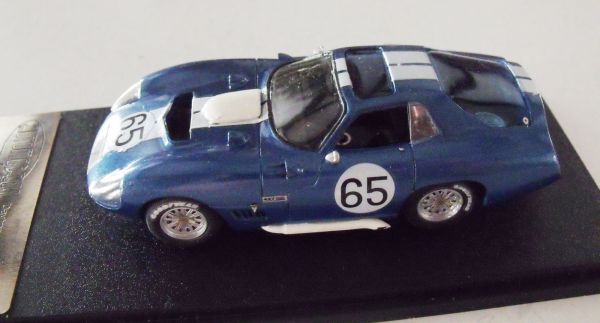